2. Costs
Every application is charged under tariff defined by Finnish authorities. 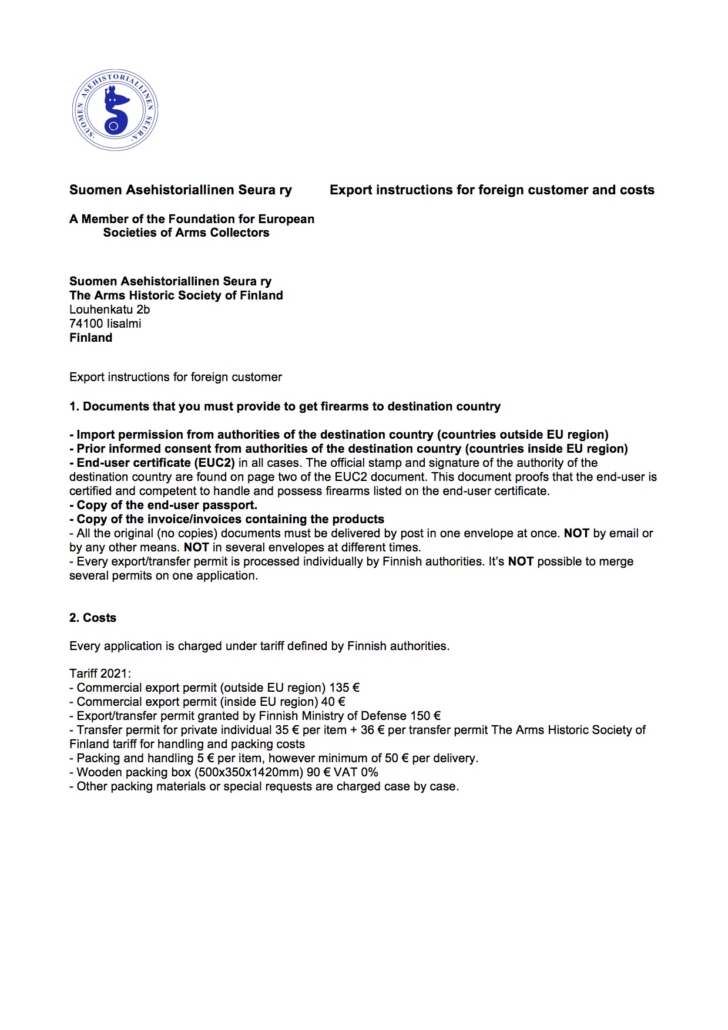 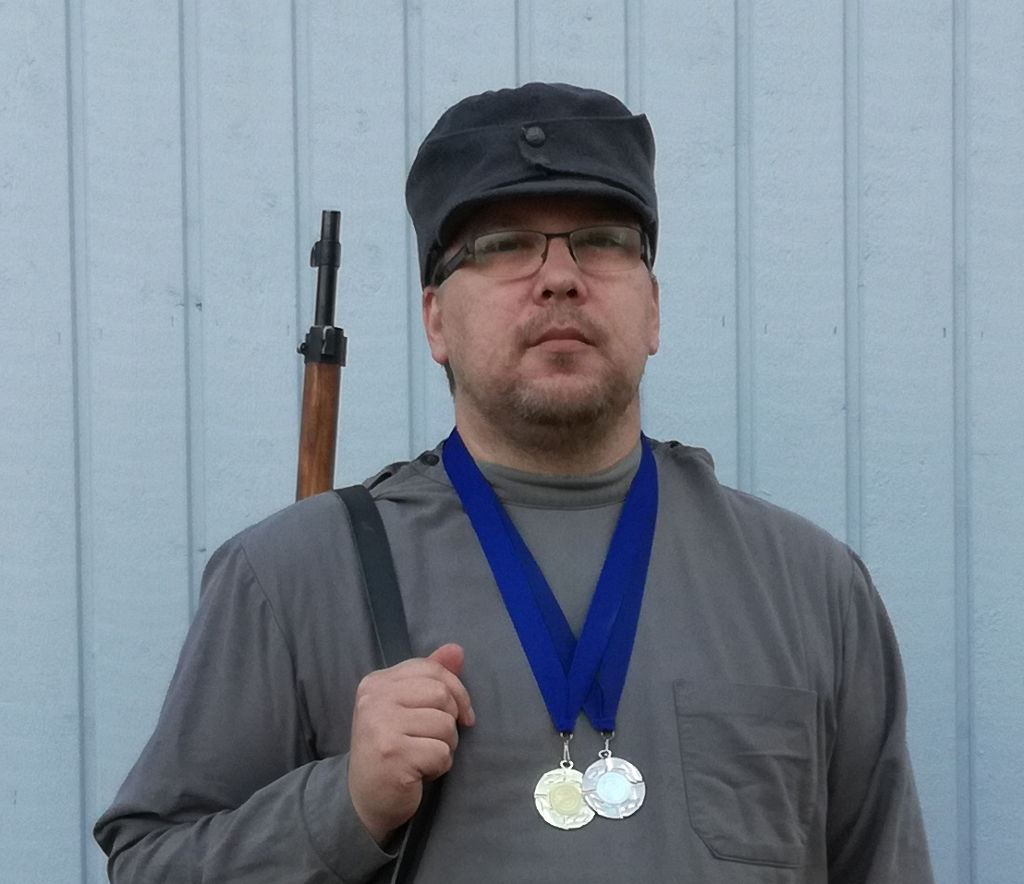 We all have experienced in many ways an exceptional year. The Arms Historic Society of Finland
changed the Chairman at the turn of the year. This event doesn’t include any drama as such, but is more like a roll of duties.

As I was born in the 70’s I’m very young compared to the average aged arms collector. Besides of being an arms collector I also practice all kinds of shooting and hunting. Lately I have been responsible for the shooting competitions of SAHS and have become familiar with many either then or otherwise on the shooting range.
I don’t know everything, but I don’t need to, as Esa will continue as well as the rest of the knowledgeable board.

The activities will continue as before if the circumstances allows for it. Auctions, shooting days & competitions, Gun Show and so forth. More of my thoughts will be relieved in the Chairmans column in the February issue of the Ase magazine.

ps The price of weapons permit will remain the same in 2021. Because of Covid-19 the number of passports admitted during last year decreased and this year the price has been raised by 7 €. Let us keep the permit fiscals busy not to allow the permit prices to rise even further! SAHS works actively on making the prices for weapons permits reasonable. 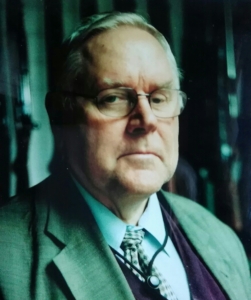 Arms historic Hall of Fame is a honorary gallery founded by the Arms Historic Society of Finland. It’s a tribute by Finnish arms collectors to individuals who has made an exceptional contribution to preserve and develop arms history. The first person selected for the arms historic Hall of Fame was announced on the 80th birthday of the honorary president of Arms Historic Society of Finland Heikki Pohjolainen, on the 17th of December, 2020.

Heikki Pohjolainen is the pioneer of arms collecting who participated in founding the Arms Historic Society of Finland and its rules on the 13th of July 1965. He is the only founding member of the society still alive. It’s the merit of him and the Arms Historic Society of Finland that the arms history of Finland has been preserved. “When the artifacts of WWII where about to be destroyed during 1970-80, the society influenced to the extent that as a result the material was sold to collectors instead. Finland is one of the countries where the artifacts of WWII have been best preserved. Many larger countries have destroyed their history almost completely”, Pohjolainen informs.

Heikki has influenced all changes in arms jurisdiction and represented the collectors community. In the renewal in 1998 he played a major role  in progressing sensible procedures. He invented the idea that makes it possible to hand over arms to the police without any sanctions.

He has a private museum where representatives of the authorities or the defense can visit on invitation.

The members and the board of the Arms Historic Society of Finland as well as arms collectors of Finland congratulates Heikki.

The Honorary Chairman of SAHS Heikki Pohjolainen, is still one of Europes most active and well-known arms collector. 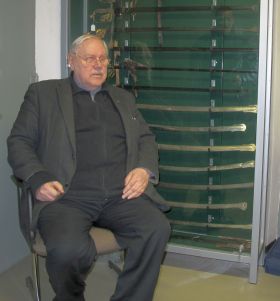 These two gentlemen are stil among the most well-known European arms collectors. 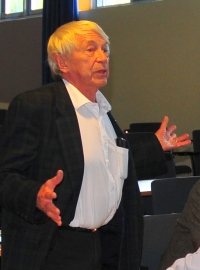 Lars-Yngve Ekström in Ikaalinen at a meeting for Nordic collectors organisations on the 31.8.2018.