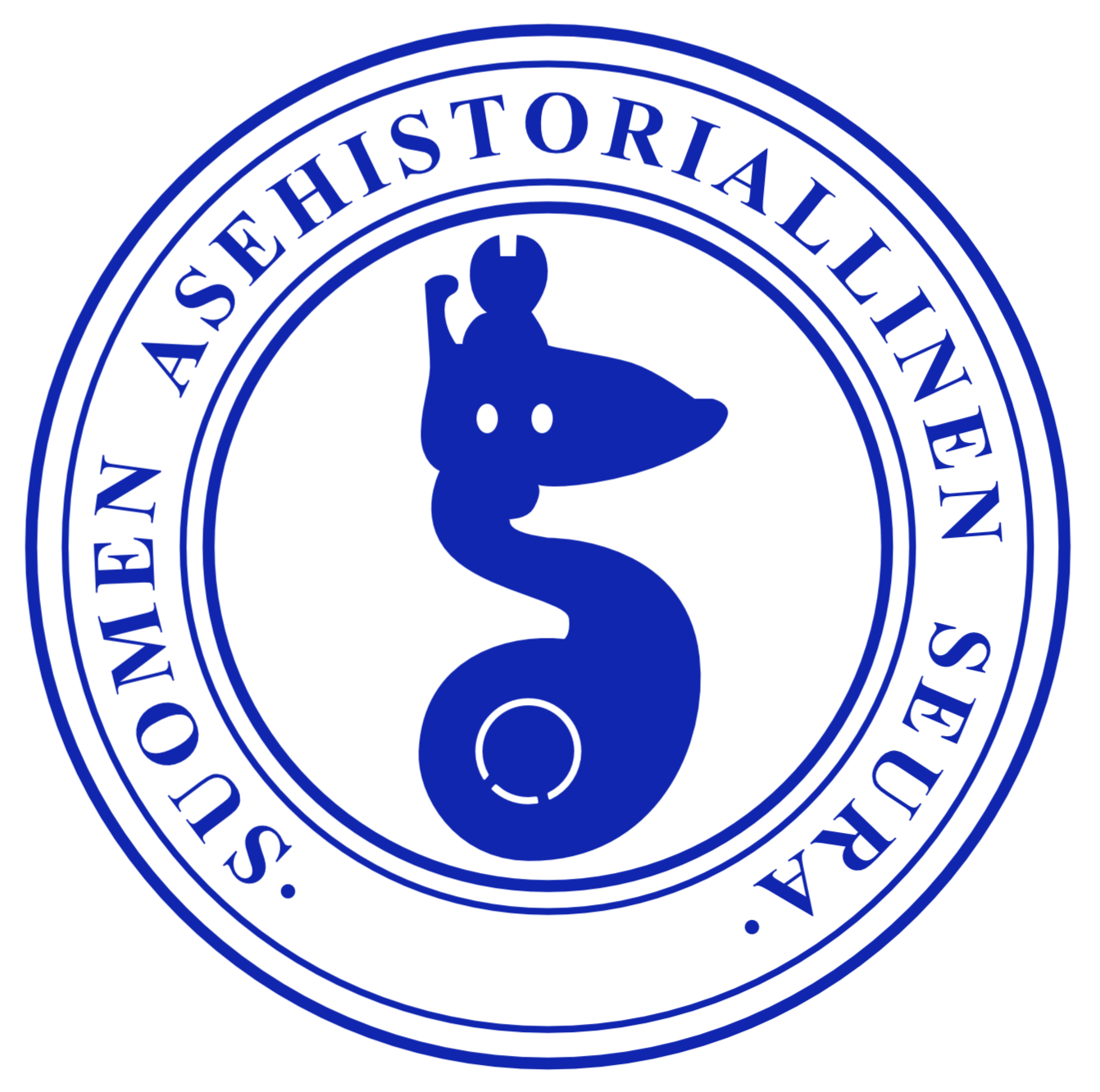 Geographical area of activity and place of origin
SAHS is based in the city of Tampere and has members all over Finland.

Aims and activities of SAHS
The aim of SAHS is to act as a collective bond between gun collectors, to promote historical knowledge and research of guns and associated artifacts, and to preserve the cultural values involved. A further aim is to keep the aforementioned material in original condition.

SAHS represents Finland on a European level as a member of FESAC (Foundation for the European Societies of Arms Collectors).